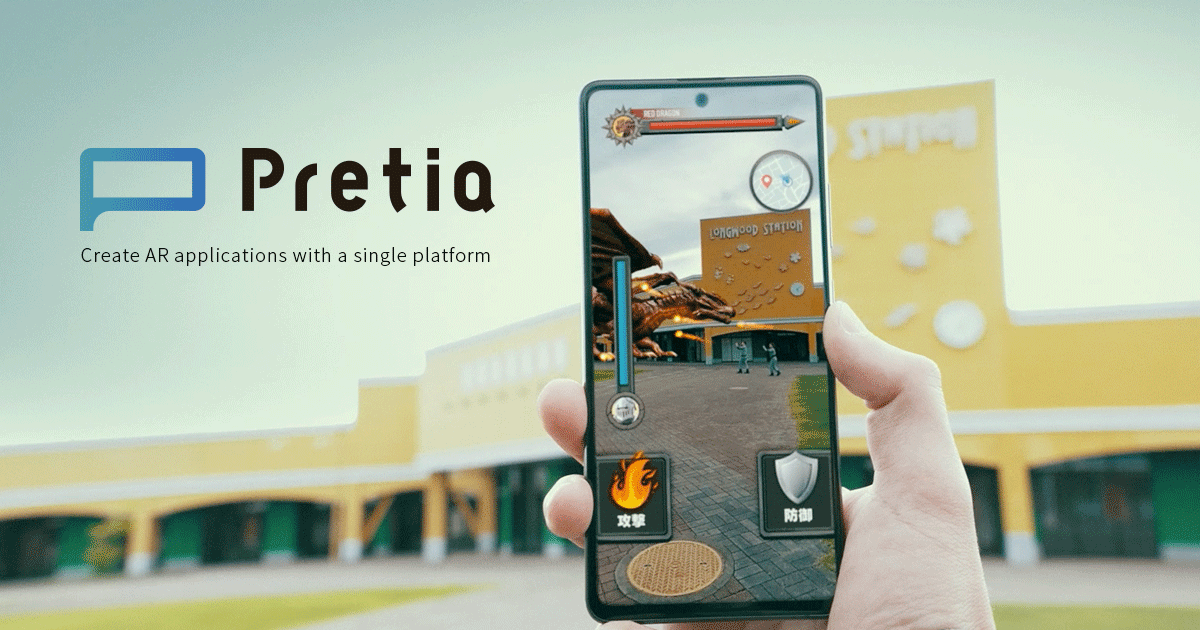 *except for EU countries

■ Current AR market landscape and the challenges Pretia is solving

What we call AR is a series of technologies that enable the “virtual extension” to the world you actually live in, by overlaying digital content onto reality (or the physical world).

As a new form of media, we are seeing the potential uses of AR in a variety of fields, including not only entertainment but also education, healthcare, retail, and industrial.

To drive the widespread usage of AR, OS-layer developments are ongoing at global IT majors such as Apple and Google, with additional plans to market AR Glasses and MR Headsets as well.

While we do see news releases in the AR space from major IT players, we do not feel that many people have seen their lives become any  more enjoyable or convenient thanks to AR. Pretia Technologies believes the following three main reasons help explain why the use of AR is not so active despite the ongoing prevalence of AR-experience-enabled devices.

Development of the AR experience that share the laws of physics with the physical world has been a tough job technology-wise;

Development of an experience similar to what you have in the physical world using AR that “allows a shared AR experience among two or more users reflecting their interactions over other users” requires integration of different tools, with a high degree of technical difficulties;

Development of the AR experience resolving and enabling both 1 and 2 used to require front- and back-end developments at the same time, which made no business sense from the profitability perspective, thus keeping many promising projects from taking off.

As a result, we expect to broaden the AR application use cases for growing opportunities for use of AR among enterprises/projects facing challenges in the “fusion of real and digital” and “creation of a new form of communication.”

Using Pretia, you can enable:

to promote the active use of AR whether it is B2B or B2C.

Pretia is the AR cloud platform which makes it easy to develop AR experiences.

Pretia provides the following tool based on development with Unity

Runs on Android*; no depth sensor such as LiDAR required.

*Only for Android smartphones which support ARCore so far. iOS version will be released within a few months.

Website for organizing 3D maps, applications and members. Works in browsers such as Google Chrome.

SDK connects Unity and the Pretia servers. Which for importing of 3D maps, placing AR content on maps and enabling shared experience.

■ Current status of the service and its future development

Having started pre-registration for closed beta in March 2021, over 300 users across the globe have registered upfront, and we have received an extremely good rating by active users with an NPS score as high as 33.

We also conducted a hackathon from which numerous AR experiences using Pretia have been produced.

Going forward, we will be exhibiting our technologies at relevant conferences, aiming to deliver our service to AR developers worldwide.

Our research and development will carry on after this official launch and we will keep working for higher localization accuracies, enhanced user experiences, and new functionality additions to realize our corporate mission to “Empower collaborative achievement” through AR.

How to start to use

Android: Android 7.0 or higher with ARCore

For personal development and testing are free.For business use, please contact us via https://corporate.pretiaar.com/en/inquiry/ or community slack. 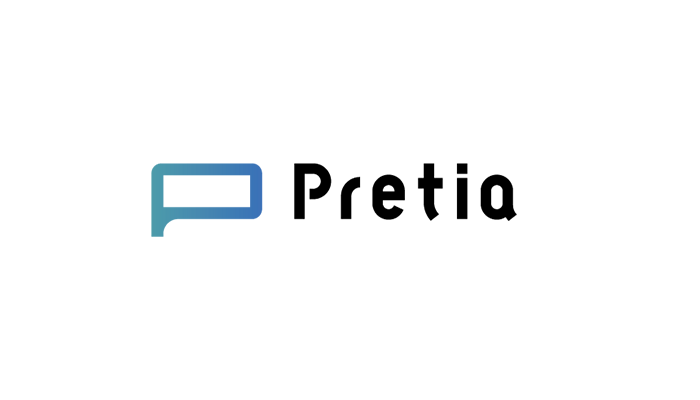